Nana, the brand director of SIXTYPERCENT, will be interviewing fashion designers from around Asia to find out about local popular spots, street fashion and hip hop in their countries. Let’s take a look at the up coming icons from the local culture where highly sensitive designers gather.

In this issue, we have the founder of PONYSTONE, BOOM, who is the first designer in Bangkok, Thailand. How will the designers love the brand and the gimmicky items that are popular with celebrities in Japan?

NANA : This time we have BOOM, the founder of Thailand’s popular PONYSTONE, as our guest. Please tell us a little bit about PONYSTONE!

NANA : I can understand that. It’s hard to make something playful, isn’t it?

BOOM : Yes, it is. The income is good (laughs), but the creativity is lost. When I launched PONYSTONE, the original style with eccentricity and playfulness had not yet been launched in Bangkok, and I found a good store location in Siam Square, so I launched the brand directly.

NANA : Two weeks from starting the brand to opening the store?

NANA : You mentioned earlier that you worked as a stylist, but did you learn your skills as a stylist in London? Or Bangkok?

BOOM : I was born in London, but I grew up in Bangkok! I was a bit of a slacker in college, so I didn’t go to university properly (laughs), but I had two majors, so it was a very hard college life. (laughs) But I had two majors, so I had a very hard time in college. After that, I went to London to get my master’s degree, and then came back to Bangkok.

NANA : Do you think the culture of London has influenced your current designs?

BOOM : Yes, it does. I was in London for a few years, but it has influenced my designs.

NANA : PONYSTONE has become a very well known brand in Japan. By the way, do you have any favorite places for BOOM who knows Bangkok culture well?

BOOM : One is “Chatuchak Weekend Market”. Vintage items are gathered in this market, and students start their vintage brands around here. Siam Square used to be a place where small boutiques used to gather, but now a huge mall is being built in Siam Square, so Chatuchak is where the culture is created.

BOOM : Vintage was popular a few years ago, but I have the impression that it is very on and off trend. It’s like it rises up in an instant and disappears in an instant. In the last five years, online fashion has been very active, so stores have been disappearing.

NANA : Does PONYSTONE have an active online boutique?

BOOM : We don’t put much effort into online. PONY STONE items are complicated to wear, so we get a lot of questions on line.

NANA : What is BOOM’s view on the fashion market in Thailand?

BOOM : Yes, I do. I don’t really look at the market, but I always try to be with people who are making “real” items so that I don’t run into commercial apparel. The concept of “showroom” may be outdated. I want the younger generation to really like the designs that I do. That’s what I’ve been worried about.

In Thailand, there is a tendency for the younger generation to immediately start their own brand on Instagram, and they don’t really know how to run a brand, so they quit the brand they liked halfway through.

NANA : How do you think PONYSTONE became a successful women’s brand in Thailand?

BOOM : I think it’s because we take the expressions from our customers seriously. I had showrooms in Tokyo and Paris, and afterwards, I received a lot of feedback from customers via email and DM, asking what they liked about the items. I even received a letter from a student. I feel that PONYSTONE’s high-brand branding is going well when students say, “I can’t afford it now, but I want to buy it someday.

With the “free spirit”, you can feel that the brand is loved all over the world regardless of age or gender.

BOOM : Yes, that’s right. We were contacted by Kumi Koda. She was originally a customer of ours.

NANA : Do you have any plans for collaborations or pop-ups in the future?

BOOM : We have a contact from China, so we are planning to open a showroom in China. We have a small project coming up in Thailand, so we have a lot to look forward to.

NANA : Last but not least, BOOM is also famous for his love of music! Do you have any music that you listen to a lot?

BOOM : As you said, music is my roots! (laughs) The music that’s popular in Thailand is all ballads, all Broken Heart , and then there’s Thai K-Pop! It’s interesting new music! I basically listen to anything that’s upbeat! I also like dance music from the 80s and 90s!

NANA : So you listen to the music while you work?

BOOM : I once had a staff member leave because it was too loud! That’s how much music is my roots!

NANA : I can really feel the love of culture in PONYSTONE It’s been a long interview, but thank you for taking the time!

BOOM : Thank you very much! We should be able to move out of the country next month, so let’s meet up!

“Every time when a villain shows up, it becomes very excited”: Interview with Da, the founder of JONE 500 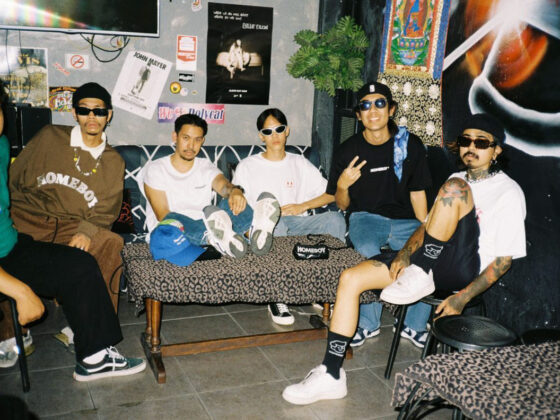 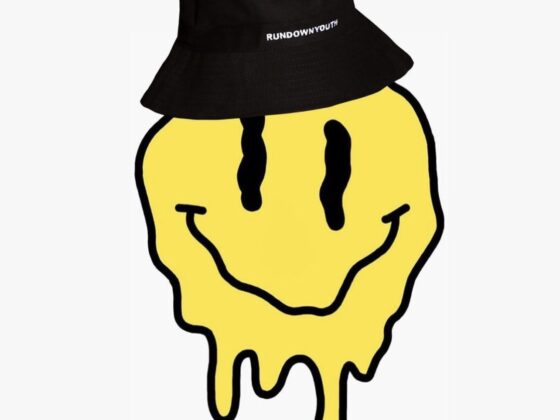 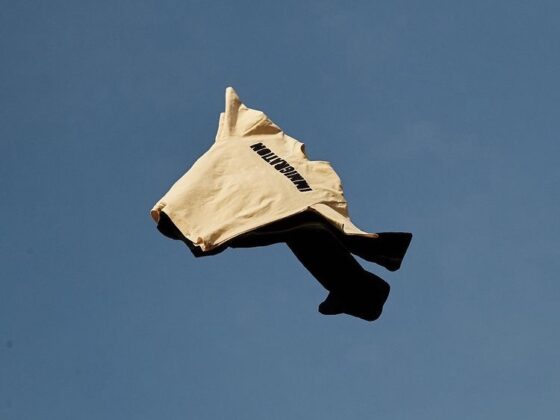 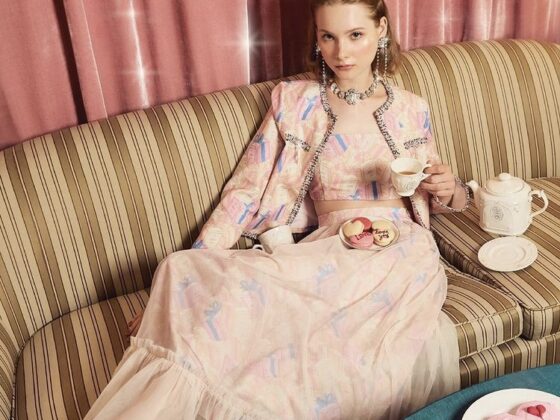 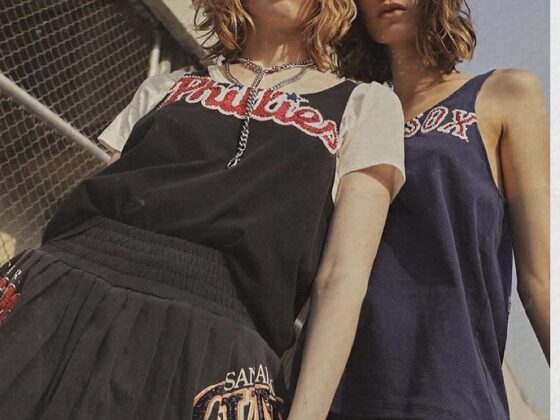 Interview with Panida, Designer of I LOVE DIY by Panida – “You need to be happy or else, don’t do it” 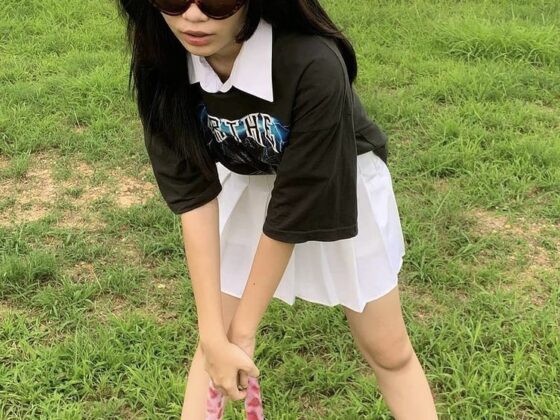