In this issue, We welcome Wei Tsay, the founder of Very Asian. Taking the Asian discrimination of the COID-19 as an opportunity, he created the platform Very Asian, which aims to eliminate discrimination and make more people aware of Asian culture, stories, and trends. Through interviews, cloths, events, and so on. The concept also coincides with Asian Voice, and its founder SIXTYPERCENT. Let’s read about how Very Asian reach the goal, as well as some interesting stories behind it.

What is Very Asian?

Very Asian was founded by Wei Tsay in October of 2020 as a way of amplifying Asian news, people, and businesses. As the Asian community became the scapegoat for the pandemic, and anti-Asian hate and attacks surged, Very Asian began highlighting them on Instagram because they were ignored by mainstream media. In February of 2021, Very Asian encouraged followers to speak out against anti-Asian hate using the hashtag #StopAsianHate. Subsequently, that single post has been shared over 10,000 times.

What started as a simple Instagram account has now grown to become Very Asian, Inc. Remaining true to its mission of amplifying Asian news, people, and businesses, Very Asian’s key goals are to:

Nana: Could you please give our readers an introduction about yourself?

Wei Tsay: I’m a Taiwanese American entrepreneur and I was born and raised in North Carolina (USA). I’m the founder of a marketing agency and most recently the founder of Very Asian, Inc.

I started Very Asian during the peak of the pandemic when I noticed a surge in anti-Asian hate and attacks. I wanted to bring awareness to the attacks because mainstream news outlets refused to cover these stories.

At high level, Very Asian’s mission is to amplify Asian news, people, and businesses – and invite non-Asian communities to learn more about us, our stories, and our struggles. In America, Asians are sorely mistaken for being quiet, passive, docile, and submissive. I’m on a mission to build a platform that changes that notion.

Nana: Back to 2020, What was the moment that make you decide to initially create it and named it “Very Asian”?

Wei Tsay: I remember telling people about a very specific anti-Asian attack that happened in New York City. The incident was horrific – an elderly Asian American grandmother was set on fire in the middle of the street in broad daylight. Most people I would talk to wouldn’t really engage in the conversation, as if they didn’t care or didn’t have the emotional capacity for the Asian community. At the time, my anger and frustration began to fester, and I found myself complaining incessantly. Instead of continuing to complain, I decided to start Very Asian in hopes I could raise awareness and engage others to help.

I grew up in a predominantly white neighborhood in the south. For much of my life, people would say things like, “you’re basically white.” I named my company Very Asian because I wanted to reclaim that piece of me. I wanted people to know that I’m very Asian, and I’m very proud of my Asian heritage.

Nana: Could you share us the most memorable and impressed project experience that Very Asian has done before?

Wei Tsay: The first project that comes to mind is this video that focused on Asian and Black solidarity. When the video was released, tensions were very high between Asian and Black communities, and there was a lot of blame being placed surrounding the anti-Asian attacks. The video was a show of mutual love and support and it featured real-life friends and family. The video was ideated and directed by Karen Cheng and produced by Olivia Munn (Asian American actress), Jackfroot, Everybody vs. Racism, and me.

Nana: Do you have any Asian music, fashion, artists, trends etc. that you would like to recommend to our readers to check for inspiration?

Wei Tsay: I really love my friend’s winter hat collection, Tio Lee. One of my best friends, Jenna Massaroni (Korean American), started it with her partner, Trip Dressler. The brand is sustainable, unisex, and designed in Brooklyn (New York City).

Nana: Where are your favorite places or areas in Asia?

Wei Tsay: I adore Taipei and I really want to explore more of Taiwan. Of course, the food is amazing, but I really love the people and culture. Something about Taipei felt fast and slow at the same time. There’s a sense of calmness and ease even with the looming and enduring threat that they live with. I hope more of the international community gets to experience the magic of Taiwan.

Nana: Is it possible to let readers know a little about Very Asian’s future plan and goals? Nana: Can you tell us about some of the most challenging experiences you have had during
the process of building Very Asian?

Wei Tsay: The most challenging part is that I do everything myself – the interviews, writing, graphic
design, social media, site management, partnerships, etc. Currently, everything is self-funded but I eventually hope to raise funds so that I can hire a team to help me.

Nana: Do you have any advice for our readers who are seeking to find a way to start their own business in the media industry, just like “Very Asian”?

Wei Tsay: Focus on something that you genuinely love and don’t get caught up in vanity metrics like
followers and likes. Yes, these metrics can be indicators of success but they are just one small piece of the puzzle. Too many people give up on a worthy idea simply because they aren’t gaining traction on social media. If you believe in the idea and mission, keep going, even if your audience in the beginning is small.

Focus on something that you genuinely love and don’t get caught up in vanity metrics like followers and likes. 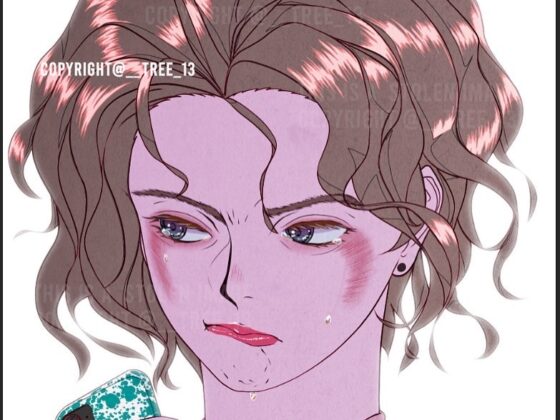 “I think it was all the result of a coincidence of coincidences.” Interview with Tree 13 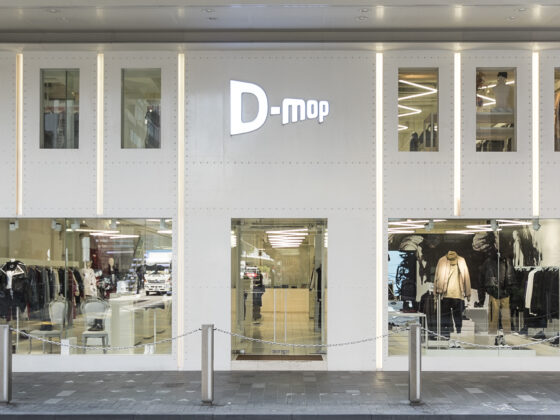 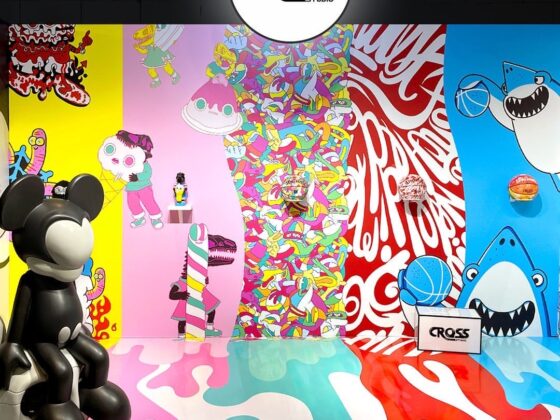 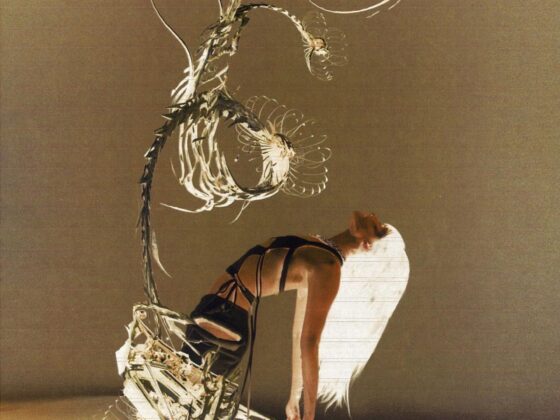