This time, we’re going to take a look at the streetwear brand “sunday sunday” created by Dochi Sadega, a very popular artist in Indonesia. We had an exclusive interview with Dochi Sadega to learn more about his daily life as a busy artist and the founder of one of Indonesia’s most prestigious and talked about brands. Asian Voice is hosted by Nana, the brand director of SIXTYPERCENT, will be interviewing fashion directors from around Asia to find out more about popular local spots, street fashion and hip hop in their countries. Let’s take a look at the up-and-coming icons from the local culture where highly sensitive designers gather.

Nana : Nice to meet you!

Nana : Thank you for greeting me in Japanese! Have you been to Japan before?

Nana : That’s great! I’d love to hear more about that. First of all, please introduce yourself!

Dochi : I started my career as a musician, and I’ve performed several times in Japan with my band (Pee Wee Gaskins). I’ve performed at Shinjuku ACB, Summer Sonic, and even won a show called “Asia VS” on Fuji TV.

Dochi : Yes, I did! I launched Sundaysunday in 2009 and started selling it in 2010. This year, I launched the sneaker brand “One Triple Nine” within Sundaysunday. I would like to talk about these two brands.

Nana : Thank you very much! I’d like to hear about the concept behind both brands!

Dochi : Sundaysunday was a year-long project that started in 2009, and we finally started selling it in 2010. At first, I wore it with my family, acquaintances, and my own music TV.

The concept was that when I was cleaning out my closet, I realized that my closet was overflowing with California brands like Stussy and there were no local brands at all. I had been a fan of US culture since then. So when I was arranging my clothes to sort them out, the ice cream I was eating fell on my clothes! So I said, “Let’s use that! So I decided to use the ice cream logo as the main brand. Ice cream has an image of JOY (play), which can be enjoyed by both children and adults, so it hit me. In addition, if you read the word “stressed” backwards, it becomes “dessert”.

Sunday is the most relaxing day of the week, so I decided to put “Sunday” in the company name. However, the word “Sunday” itself was already being used by other companies, so we decided to double-word it as “sunday sunday” (laughs).

Nana : Interesting concept! By the way, what made you decide to start your own brand?

Dochi : I think people around me probably see my work as juggling. I’m a fashion designer and a musician. But for me, it’s almost the same. Fashion is important even when I’m doing music, and I consider it as one of my jobs.

Nana : Music and fashion are connected, aren’t they?

Nana : So you decided to start a sneaker brand as well?

I think people around me probably see my work as juggling. I’m a fashion designer and a musician. But for me, it’s almost the same.

Nana : Do you basically direct everything yourself?

Dochi : Yes! I’m a bit of a worrier, and I feel like no matter how much I learn, I’m still missing something, so I learned about patterns and direction myself, even when I was making sneakers.

Nana : I see. You also have a large number of followers on your personal social networking site, but I wonder if your fans are learning from you and starting their own brands.

Dochi : I think so. I feel like I’ve learned a lot from my worrier nature and by showing it, my fans have learned as well.

Nana : In Japan, many music artists have started their own brands, but I don’t think they are quite established to the level of Sundaysunday.

Dochi : I’m honored to hear you say that!

Nana : By the way, do you think the rise of music in Indonesia is quite different for each genre?

Dochi : I think Hip Hop is becoming a big area in Indonesia right now. Punk and rock are also very popular, but hip hop is the big thing. I’ve been influenced a lot by Japanese music as well, I used to listen to L’Arc~en~Ciel a lot! I told you that I was at a session on Fuji TV, and GACKT was actually there (laughs), and I was so nervous for about 5 minutes that I was in a freeze (laughs).

Nana : That’s because we were in the same place (laughs)

Dochi : He was one of the judges, so I was really nervous.

Nana : I think I’m starting to understand why you said you were so interested in Japanese culture.

Dochi : In 2013, I did an acoustic session with an idol group. It was a unique experience (laughs).

Dochi : Japanese TV is really interesting. You can see people on TV in the bottom right frame. It’s so interesting to see how they react to what’s happening.

Nana : Indeed….! I guess Japanese people care about people’s reactions so much that they make this kind of frame images… (laughs) Please try it in Indonesia!

Dochi : It was really interesting !

Nana : This is a little bit off topic, but from your social media, I can see that you have a very diverse life, from talking on your YouTube channel, to being interviewed, to writing and designing music. How do you control your life and time?

Dochi : I don’t feel particularly busy at the moment because of the COVID-19 but I often do interviews to share information with others!

Nana : Are you also in charge of the business side of sundaysunday?

Nana : You’re right, that already sounds like a lyrical statement!

Dochi : Thank you very much (laughs)

Nana : You also write books and have a lot of knowledge on the art side of things, what do you think of Indonesia’s future cultural outlook?

Dochi : I think that Asia is able to spread a lot of culture via the Internet, transcending its past prejudice. In fact, there are many Indonesians working at Pixar in the US.

Nana : I see! I also talk to many designers and founders from Southeast Asia, and I’ve always felt that Indonesia has a lot of international people.

Dochi : I think the concept of work is different in Japan. In Japan, people work “for the sake of work”. And I have the impression that they invest their money in their hobbies. In Indonesia, money in the entertainment industry is not so good. Tickets are also very cheap.

Nana : For example, the price of a ticket to Summer Sonic is about 10,000 yen in Japan.

Dochi : It’s partly because of the GDP, but in Indonesia, the ticket price for a music event is about 1,000 yen. I think it’s very difficult to make a living as an artist in Indonesia because people don’t earn money for their work.

Nana : I see. By the way, are you planning to sell your sundaysunday products overseas?

Dochi : Of course! We have connections with Verdy, and once Corona settles down, we’d like to expand our business overseas as well! 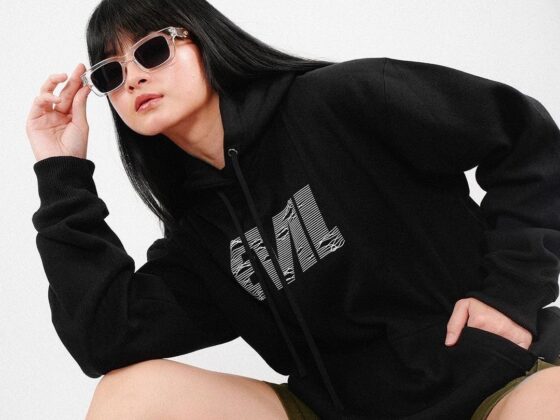 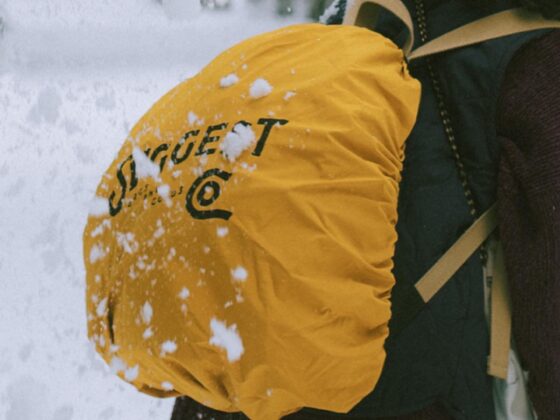 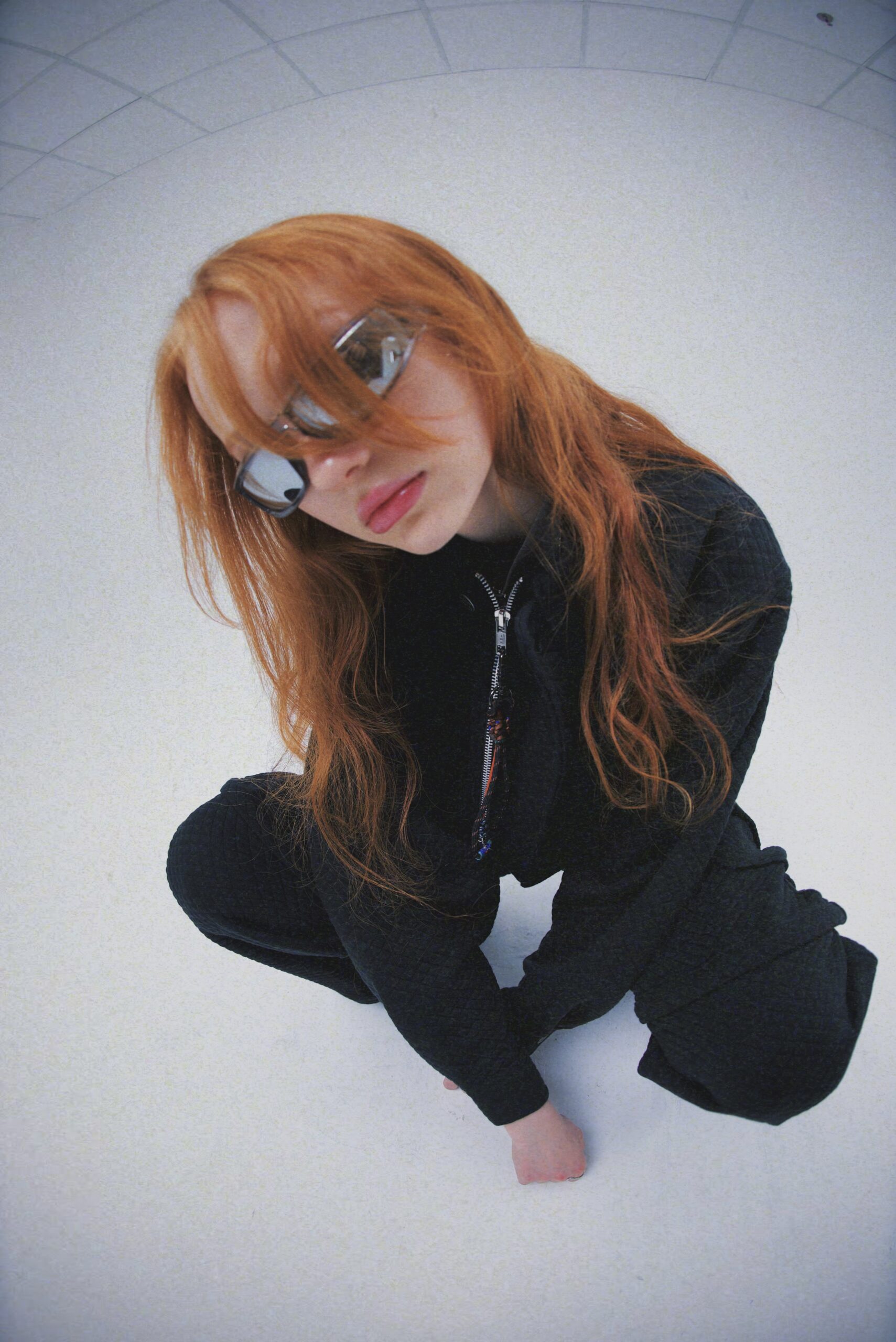 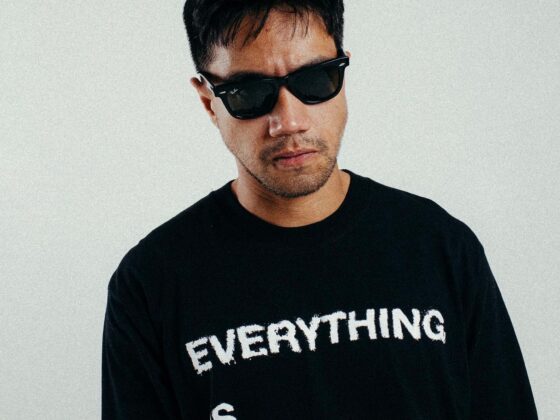 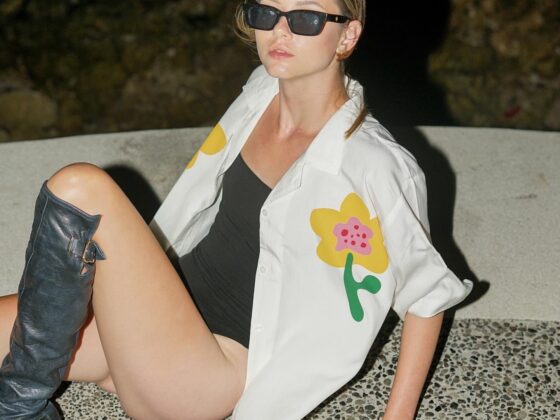 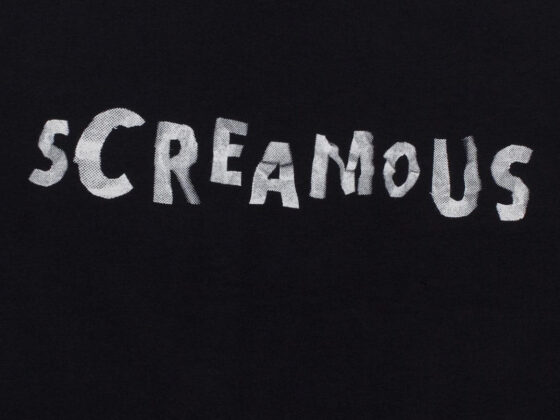 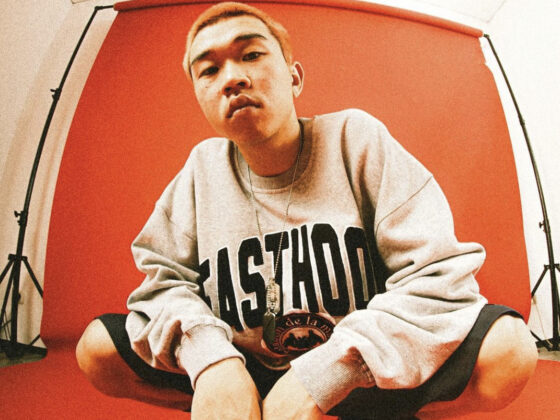 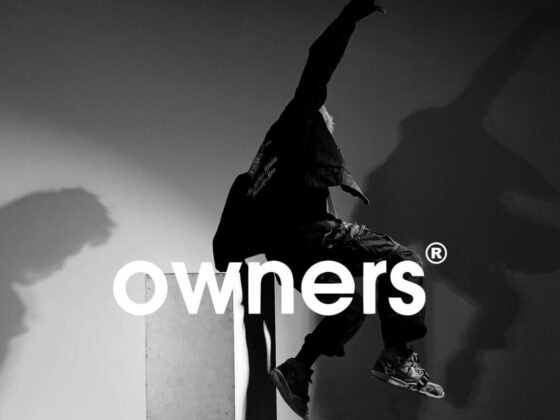